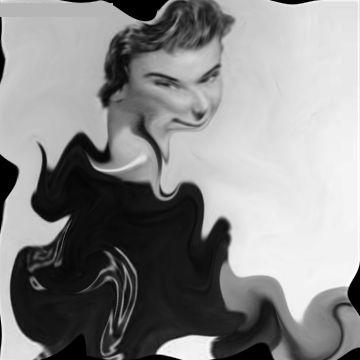 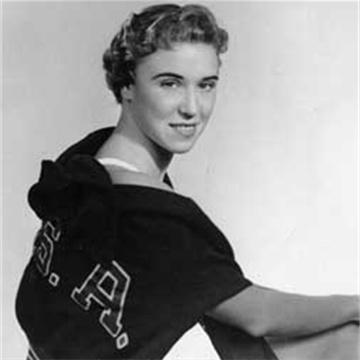 clue: This swimmer went down under to win a gold medal.

explanation: Mann was the first woman to win an Olympic gold medal in the butterfly stroke swimming event at the 1956 Summer Olympics in Melbourne, Australia. more…