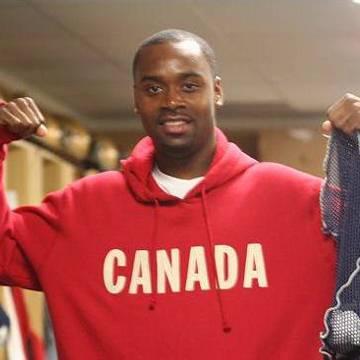 clue: This BLUE goo would love to lead his team to a championship, eh?