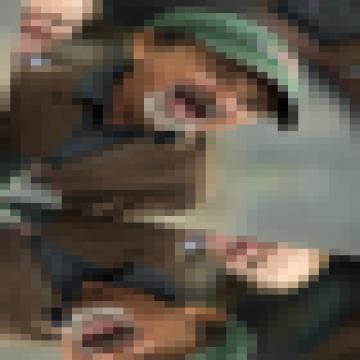 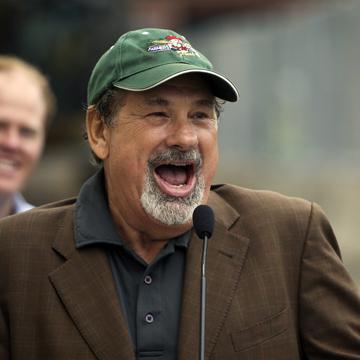 clue: Disco music may be seen as just plain bad by some (including this promotional director), but bad enough to cause a baseball team to forfeit a game?

explanation: On July 12, 1979, the Chicago White Sox held Disco Demolition Night in which fans were encouraged to bring disco albums that were to be destroyed between games of a double-header. Mayhem ensued badly enough that the second game was forfeited to the Detroit Tigers. Promotional Director Mike Veeck got the blame and ultimately was forced to resign. more…