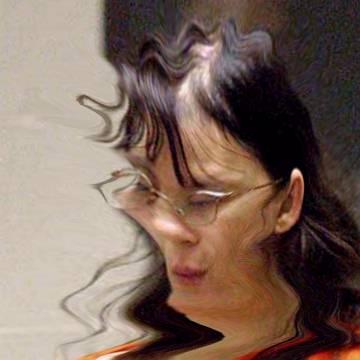 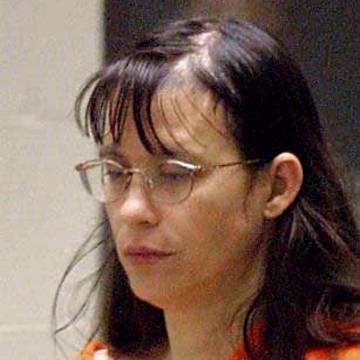 clue: This Texan went from motherhood to a mental hospital by way of the bathtub.

explanation: Yates made headlines in 2001 for drowning her five children in the bathtub in a fit of postpartum psychosis. After a trial and re-trial, she was finally found not guilty by reason of insanity and committed to a state mental hospital shortly before this goo was published. more…

trivia: Scott had a difficult time writing a clue that didn't sound like it was joking about the sad case.