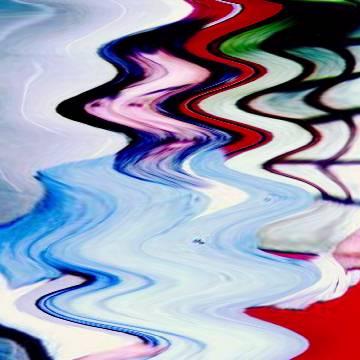 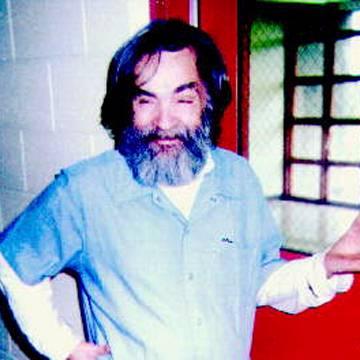 clue: This lunatic killer almost belongs in the Family category.

explanation: Manson was a serial killer and generally considered crazy. He was most famous for leading "The Family," a homicidal cult in the late 1960s. more…

102 consecutive goos solved as of now

89 consecutive goos solved as of now

83 consecutive goos solved as of now