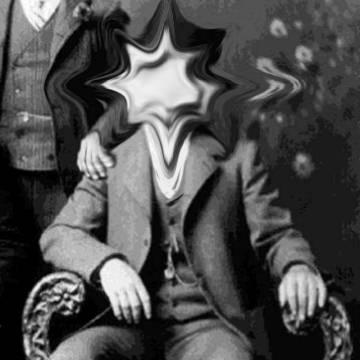 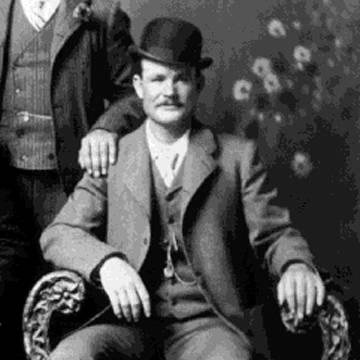 clue: This butcher and a bunch of wild criminals became some of the most famous train robbers in history.

explanation: Cassidy, known by the nickname Butch because he was formerly a butcher, became famous for robbing trains with a gang called the Wild Bunch. more…