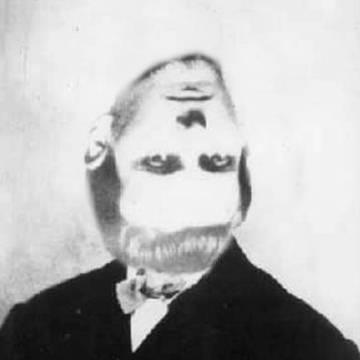 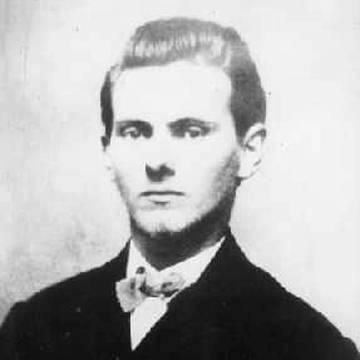 clue: This infamous outlaw did a lot of bad things before he was assassinated by his own gang, but he didn't marry Sandra Bullock.

explanation: James was a famous criminal and gang member of the Old West, eventually murdered by his companions. His great-grandnephew, a TV show host also by the name Jesse James, was married to actress Sandra Bullock. more…