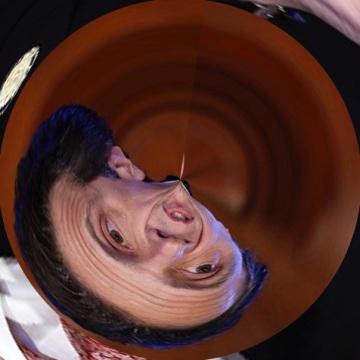 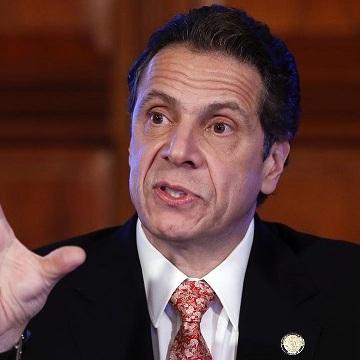 clue: Like his father before him, this Italian-American son knows politics in New York as well as his wife knows cooking on television.