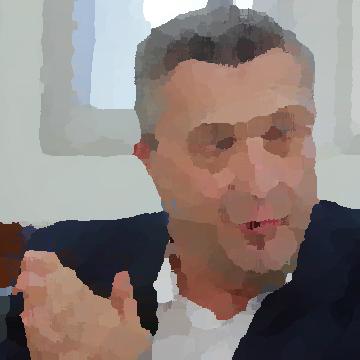 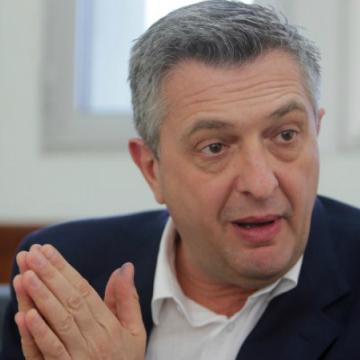 clue: This Italian diplomat is a leading expert on refugees, but it would be a grand mistake to think he's the next leader of the United Nations.

trivia: This goo was inspired by incorrect guesses for the goo of António Guterres.