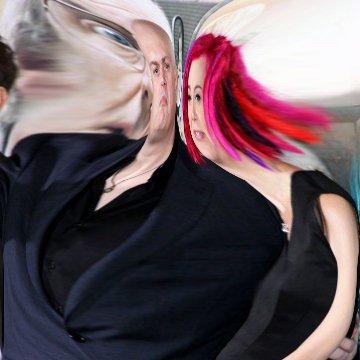 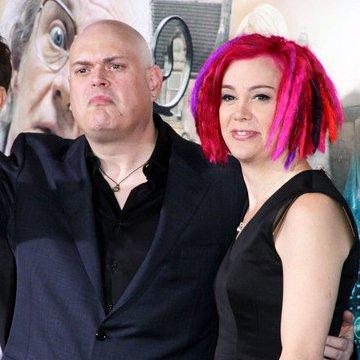 clue: This brother and sister (formerly brother and brother) brought cyberpunk to massive mainstream success with The Matrix. [Both names must be guessed to be correct.]

explanation: The Wachowskis (formerly Andy and Larry) wrote and directed The Matrix and its sequels. more…