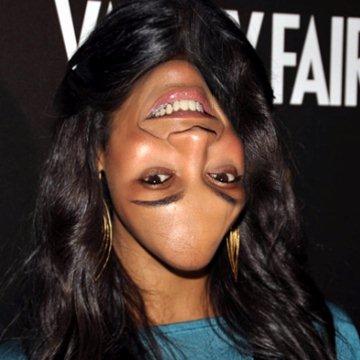 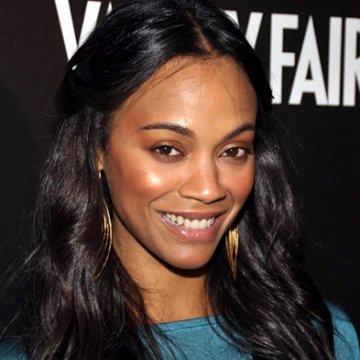 clue: Roles in the Pirates of the Caribbean, Star Trek, and Avatar films have made her a star.