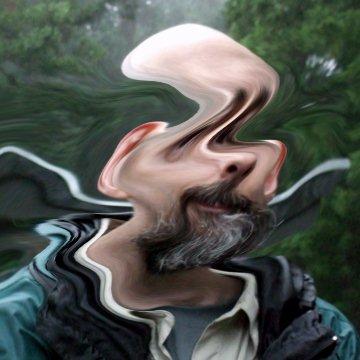 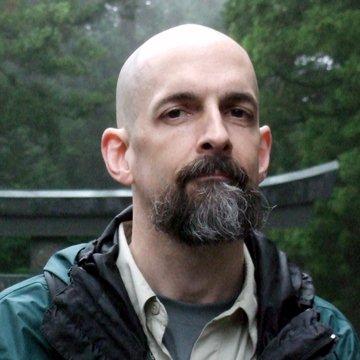 clue: This cryptographer predicted a snowy crash for cyberculture.