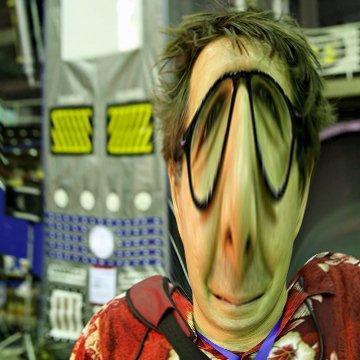 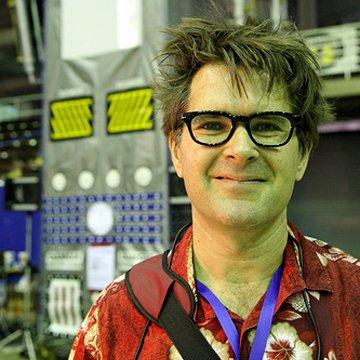 clue: When Billy Idol wanted to go cyberpunk, he consulted this editor of Wired and Boing Boing.

explanation: Frauenfelder is a blogger and editor primarily interested in cyberculture. He was a consultant on Billy Idol's concept album Cyberpunk. more…