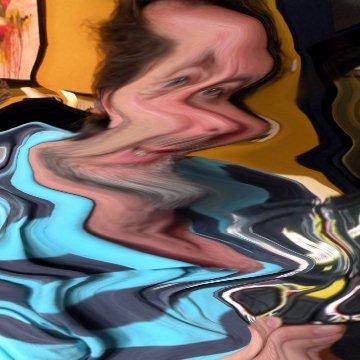 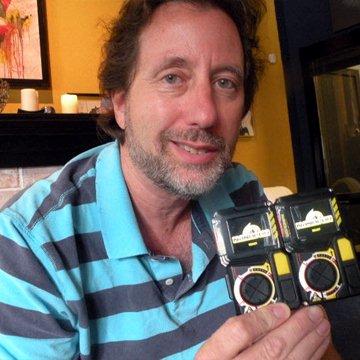 clue: His games have concerned running from shadows, dawn on Earth, and war between mechs.