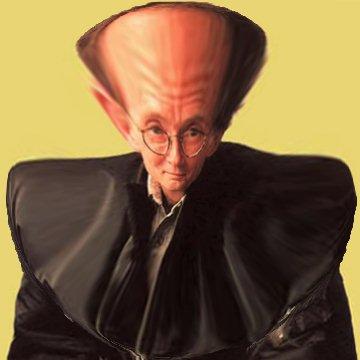 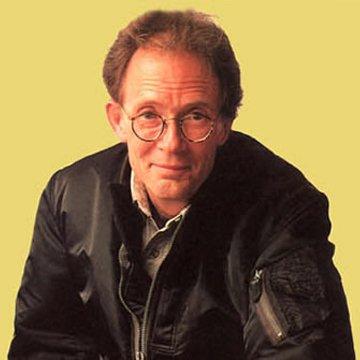 clue: This neuromancer is not just a towering figure in cyberpunk and steampunk, but an accurate predictor of the Internet and our tech-driven culture.