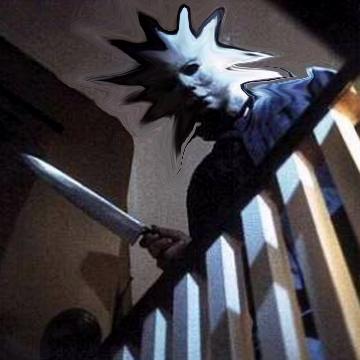 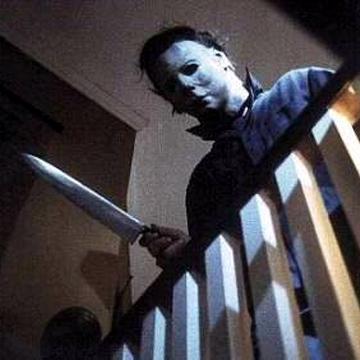 clue: If you think this goo dresses up on Halloween, you're wrong.

trivia: Guesses for the character Michael Myers and for fellow actor Tony Moran were also accepted.

If you have ghost-like activity, you should call this goo for help. Go »