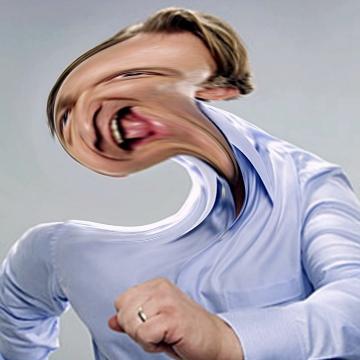 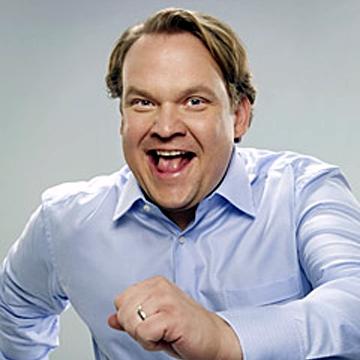 clue: His return tipped the scale in late-night television.

explanation: Richter returned as Conan O'Brien's sidekick in 2009 after a nine-year absence. The word "scale" was a play on his name ("Richter scale"). more…

Don't get too enthuiastic for neurotic sitcom writer. Go »