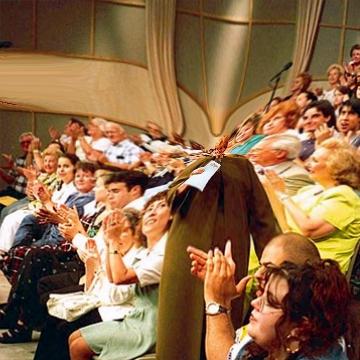 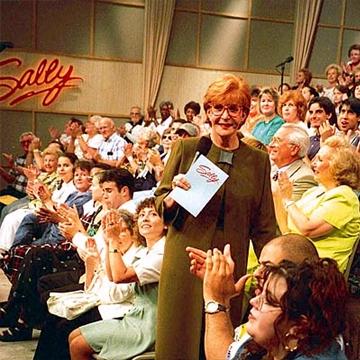 clue: Pregnant teens informing their parents! Battered wives confronting their husbands! Drag queens dressed up like this goo! All this and more, on the next...

While serving on Her Majesty's secret service, he found inspiration for his most famous character, a spy who faced off against Dr. No, the man with the golden gun, and Goldfinger.

While serving on Her Majesty's secret service, he found inspiration for his most famous character, a spy who faced off against Dr. No, the man with the golden gun, and Goldfinger.
6 years ago today