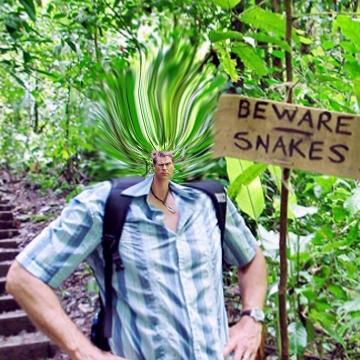 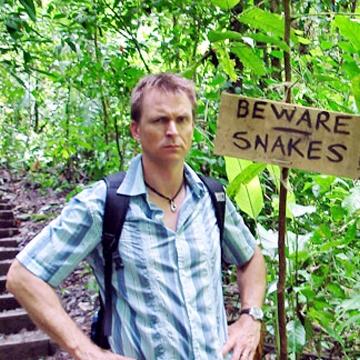 clue: It's amazing how fast this New Zealander has raced to success on American game shows.