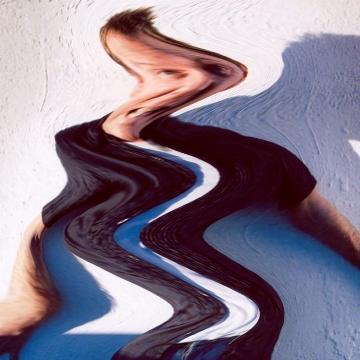 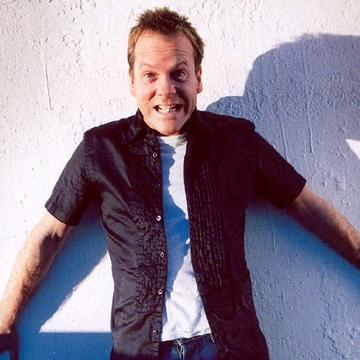 clue: Unlike this action star, you have more than 24 hours to solve this mysterious goo.

His return tipped the scale in late-night television. Go »