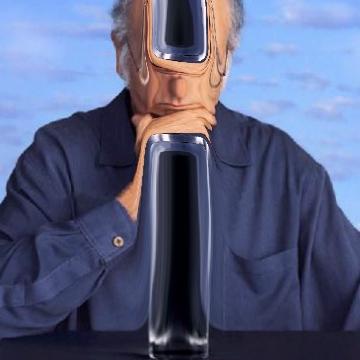 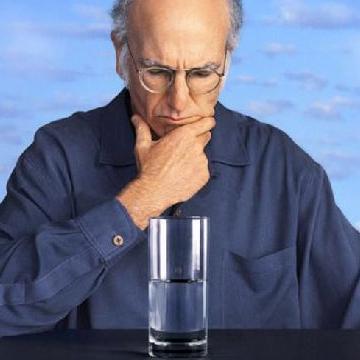 clue: Don't get too enthuiastic for neurotic sitcom writer.

explanation: David created Seinfeld and Curb Your Enthusiasm and was known for being very neurotic. more…