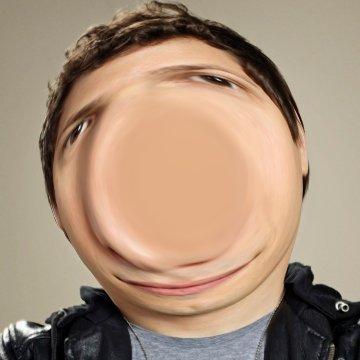 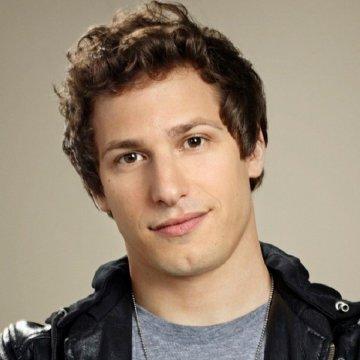 clue: His best-known roles include a detective in Brooklyn, a hotel guest in Transylvania, an a not-ready-for-primetime-player on a lonely island.

explanation: Samberg has starred in Brooklyn Nine-Nine and the Hotel Transylvania movies. With his two partners in the comedy trio The Lonely Island, he spent seven years on Saturday Night Live. more…

If working in a difficult office didn't break her, nothing can. Go »