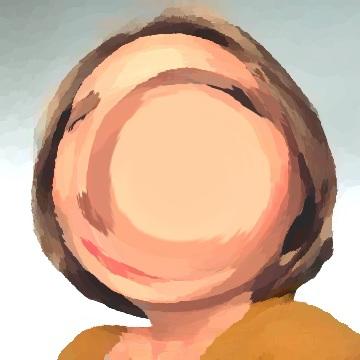 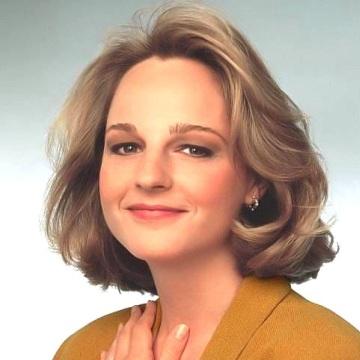 clue: '90s audiences were mad about this TV wife and her movies about tornadoes, charity, OCD, a marooning, and gender-based telepathy.

explanation: Hunt starred in Mad About You, Twister, Pay It Forward, As Good as It Gets, Cast Away, and What Women Want. more…