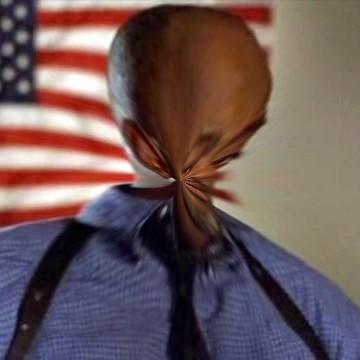 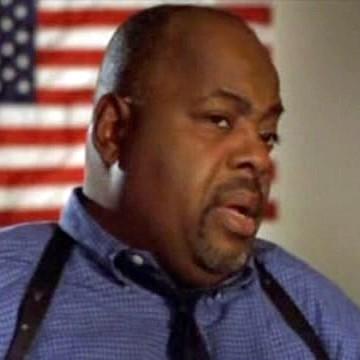 clue: He's best known for playing two cops: One in Chicago raising a large family with a loud nerdy neighbor, and another in Los Angeles helping a fellow cop battle terrorists at a high-rise office.

trivia: This goo was published on the 30th anniversary of Die Hard.

If working in a difficult office didn't break her, nothing can. Go »