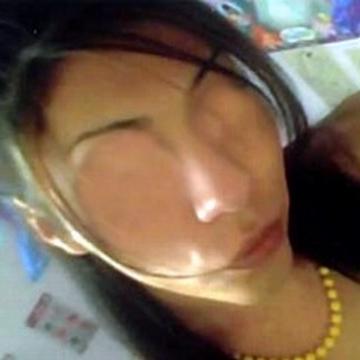 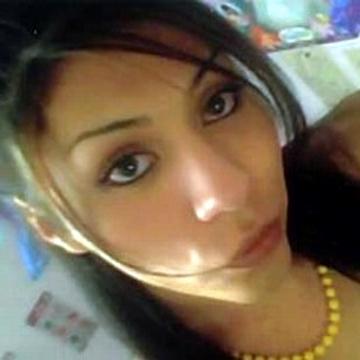 clue: This hate crime victim wouldn't have been one if we hated crime more than we hate certain victims.

explanation: Zapata, a transsexual, was murdered after a sexual encounter. The trial, which began just before this goo was published, was hailed as a landmark case in hate crime prosecution. more…