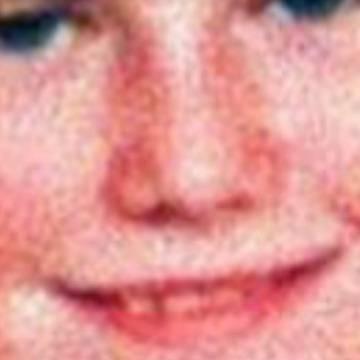 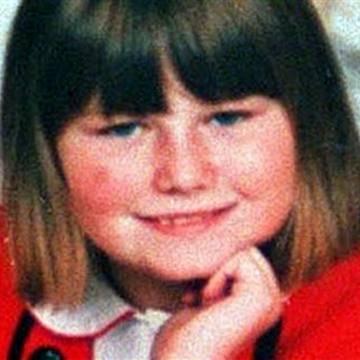 clue: Almost the entire goo game took place while nobody saw this Austrian teenager except her captor.

explanation: Kampusch was a famous Austrian kidnapping victim. She was taken on March 2, 1998, the date of the second celebrity goo in this game, and escaped to freedom just a few weeks before her own celebrity goo was published. more…