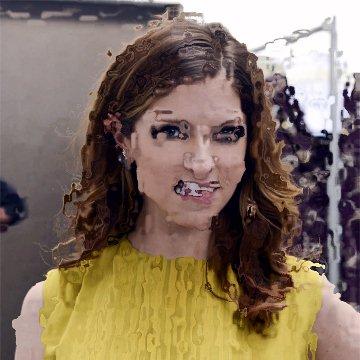 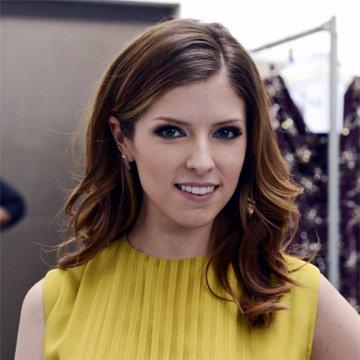 clue: Her career is not up in the air after her pitch-perfect supporting role in the Twilight films.

explanation: Kendrick starred in Up in the Air, Pitch Perfect, and the Twilight films. more…