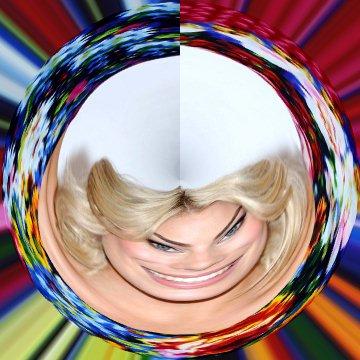 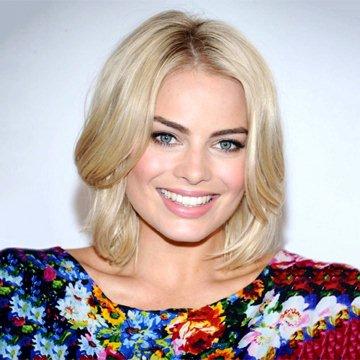 clue: All eyes are focused on this wife of Wall Street's upcoming role as a suicidal harlequin.

explanation: Robbie starred in Focus and The Wolf of Wall Street, and as Harley Quinn in Suicide Squad. more…