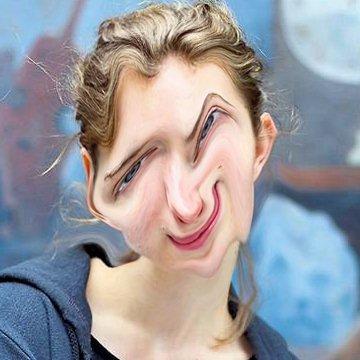 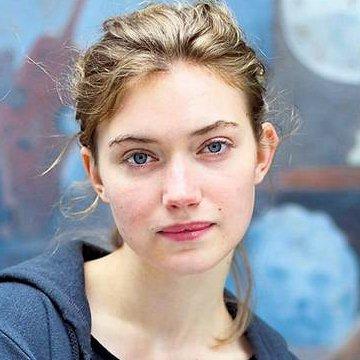 clue: This star of Need for Speed and 28 Weeks Later may have a funny last name, but at least she also doesn't go by her middle name.

explanation: Poots would be "Gay Poots" if she went by her middle name. more…