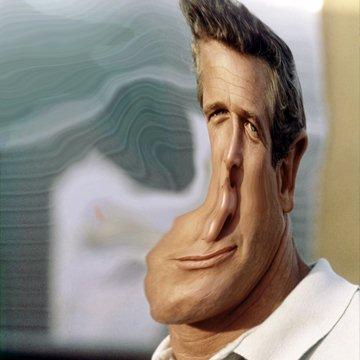 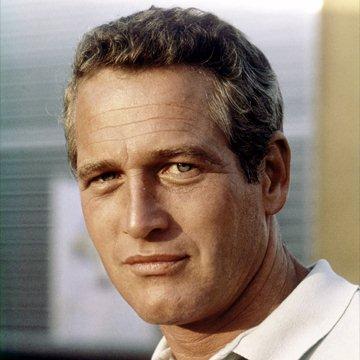 clue: He's famous for roles in Cool Hand Luke, The Hustler, The Sting, and Cat on a Hot Tin Roof, but he did more good for the world with some salad dressing.

explanation: Newman starred Newman's Own, a food company that donated all proceeds to charity. more…