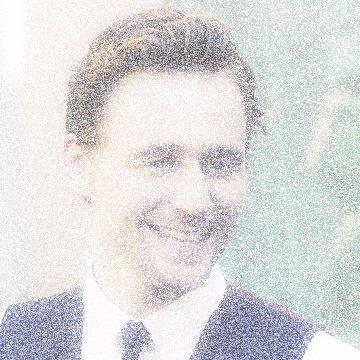 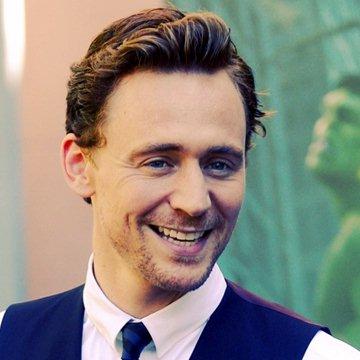 clue: He's from London, but his most famous character is from Asgard.