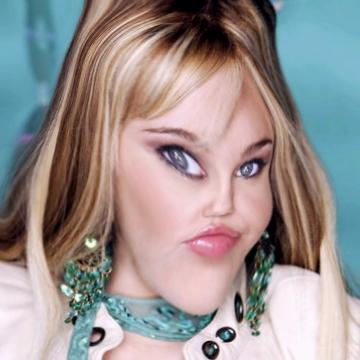 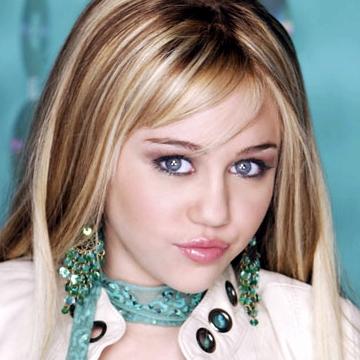 clue: This fictional pop superstar is not from Montana, but she is played by the daughter of an achy-breaky country star. Ya think?

explanation: Montana was a character in the TV series Hannah Montana, played by Miley Cyrus, daughter of "Achy Breaky Heart" singer Billy Ray Cyrus. The character was known for her sarcastic phrase, "Ya think?" more…

trivia: 15 of the 32 guesses were for Miley Cyrus, the actress who plays the fictional character.