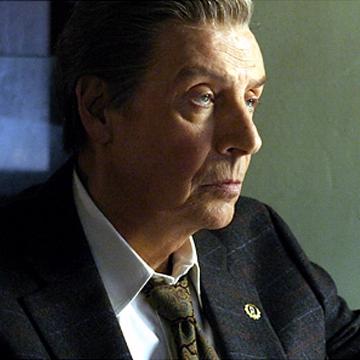 clue: This TV detective had his eyes on predecessors like Peter Falk (and George Dzundza and Paul Sorvino) until he died and donated them to needy patients.

explanation: Orbach played the third lead detective on Law & Order after George Dzundza and Paul Sorvino. After he died in 2004, he donated his eyes to people needing transplants. more…

trivia: The clue was written to reference the clue for Peter Falk (1199).