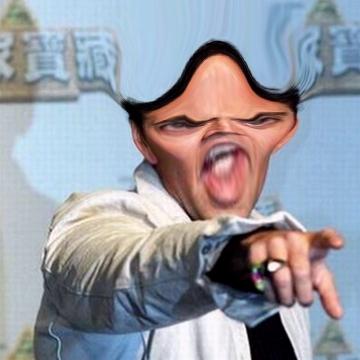 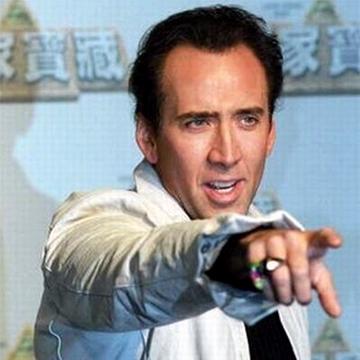 clue: If you gathered up the international treasure this actor earned from movies like Ghost Rider, The Rock, and Leaving Las Vegas, you'd need a pretty big cage to protect it.

explanation: Cage starred in the mentioned titles as well as National Treasure. more…

player landmarks: This was the last goo solved by Adrianne Rodgers.