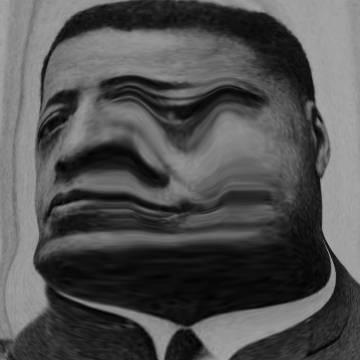 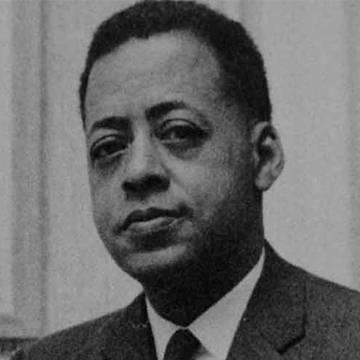 clue: On a hill in New Hampshire in 1961, this man and his wife came face to face with Zeta Reticulans.

explanation: Barney and Betty Hill claimed to have encountered a UFO in New Hampshire in 1961. Their description of the brief abduction, the details of which were disclosed under hypnosis, formed the basis for abduction mythology for generations to come. Their abductors were said by many to have come from the Zeta Reticuli star system, though the Hills did not support this hypothesis. The word "hill" in the clue is a play on their last name. more…

Since I won't tell you the answer, you'll just have invent another way to find out. Go »