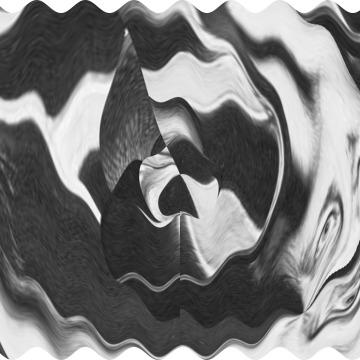 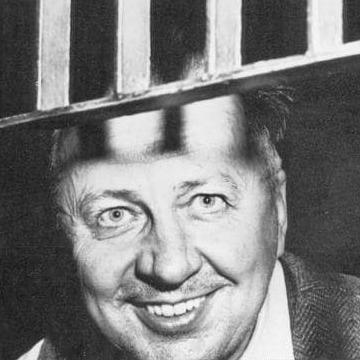 clue: This angry goo tried to blow up New York City, but he did take time off for the war.

explanation: Metesky was known as the Mad Bomber, terrorizing New York from 1940 to 1957. When the United States entered WWII, he promised, truthfully, that he would make no more bombs for the duration of the war. more…

Was it neglect or demons that took this rose from the world? Go »