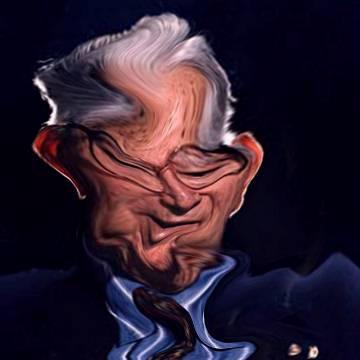 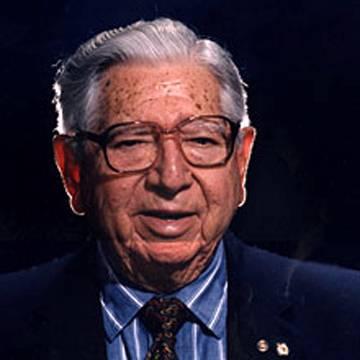 clue: Since I won't tell you the answer, you'll just have invent another way to find out.

explanation: Silva was fascinated by the phenomenon of extrasensory perception (which he called "effective sensory perception"), and developed both the UltraMind ESP System and the Silva Method. more…