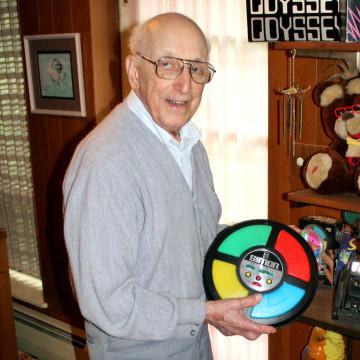 clue: Kutaragi, Nakayama, Uemura, and Bushnell all owe homage to this inventor.

explanation: Baer is considered "The Father of Video Games," creating the first console-based video game system, the Magnavox Odyssey, and a best-selling toy based on video games, Simon. more…

Was it neglect or demons that took this rose from the world? Go »