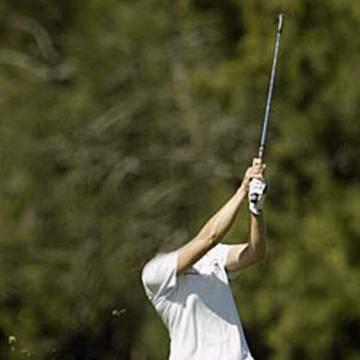 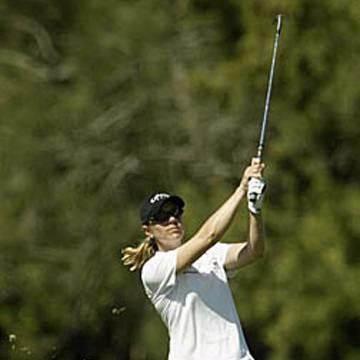 clue: Luckily, it doesn't take a champion player to know one.