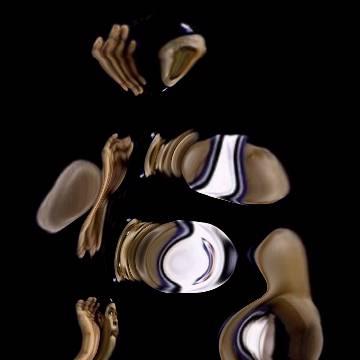 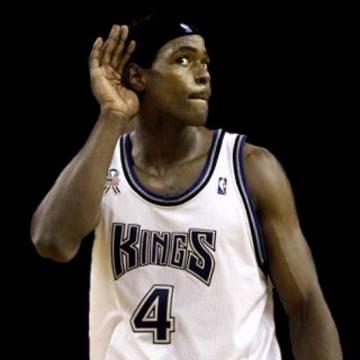 clue: This Detroit native overcame a college championship blunder to become one of Philly's star players. Who's the former King?

explanation: Webber, born in Detroit, first gained fame when he illegally called time-out in a college championship game and the resulting foul handed victory to his opponents. A former player for the Sacramento Kings, he played for the Philadelphia 76ers at the time this goo was published. more…

player landmarks: This was the last goo solved by Mike Miller.

trivia: Though Webber was not officially a "king" goo, Scott couldn't resist the phrasing.