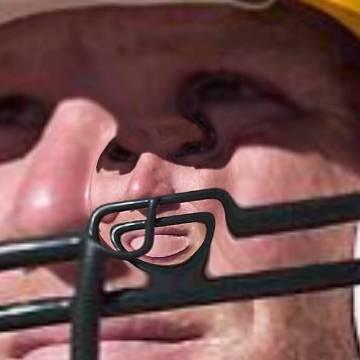 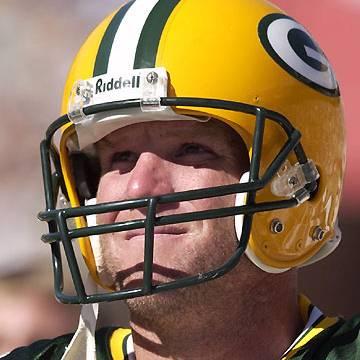 clue: His name might not be easy to pronounce, but whatever his victories, this Wisconsin quarterback has made the record books just by playing the game.

explanation: Favre (pronounced "farve") played quarterback for the Green Bay Packers in Wisconsin. By a significant margin, he holds the NFL record for the most consecutive starts (over 200 as of this goo's publication). more…

trivia: This goo was originally created for player Matthew Preston, a Packers fan, but wound up being held until an appropriate time for its publication.