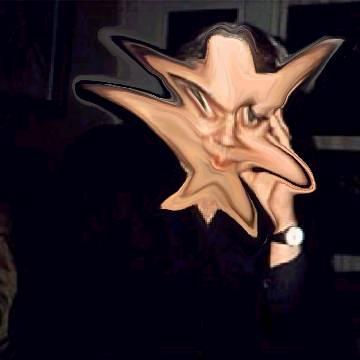 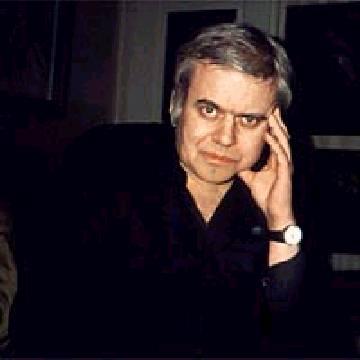 clue: The darkest seed in this artist's mind came from an alien species.

explanation: Giger was an artist known for his gruesome depictions of alien-like beings. His work was featured in the computer game "Dark Seed" ("darkest seed") and the films "Alien" and "Species." more…

trivia: The image was a mild clue, stretching the proportions of Giger's face until he looked like one of his own creations.

This conservationist would prefer to spend time in Yosemite to an AA meeting. Go »