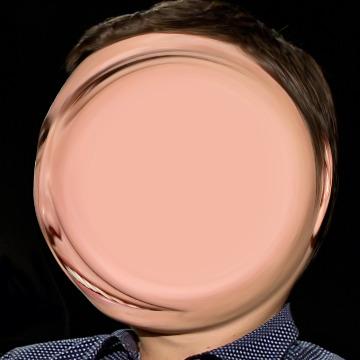 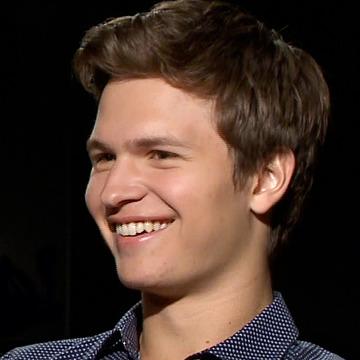 clue: This baby-faced actor's career diverges from other stars when he performs as a singer and DJ.

explanation: Elgort starred in Baby Driver, Divergent, and The Fault in Our Stars. more…

She's been the wife of an American sniper, the lover of a true Casanova, and the baroness fought by G.I. Joe. Go »