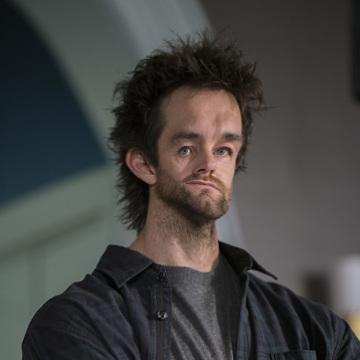 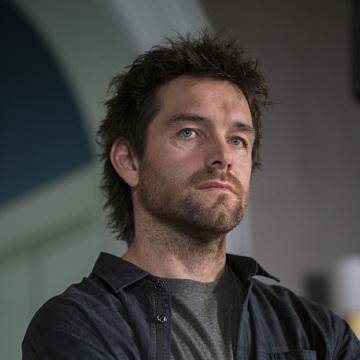 clue: Before his starring role as a superhero in The Boys, he starred in Banshee.