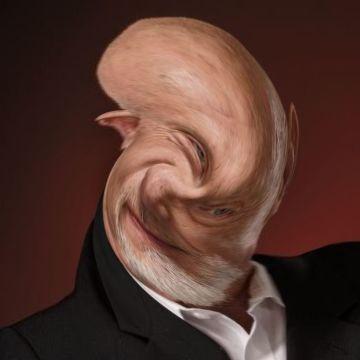 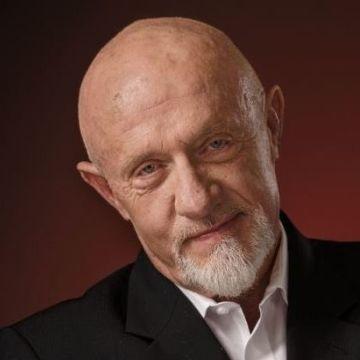 clue: If your boss is being a wiseguy and you need a break, you better call this hitman.

explanation: Banks played the role of retired police officer-turned-hitman Mike Ehrmantraut in the television series Breaking Bad and Better Call Saul. He also played the role of Frank McPike, the superior officer of the main character in the late-1980s series Wiseguy. more…