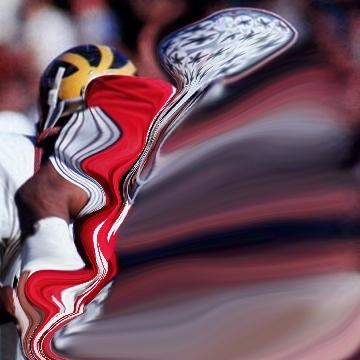 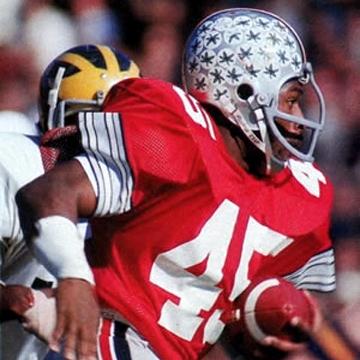 clue: This college athlete was the only person to win the grand daddy trophy of them all twice.

explanation: Griffin was the only person to win two Heisman Trophies in a distinguished college football career. more…