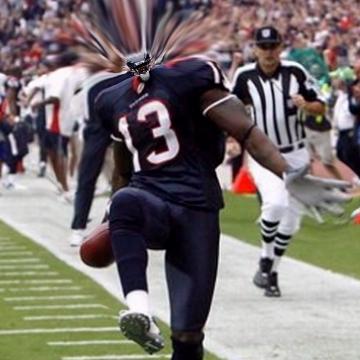 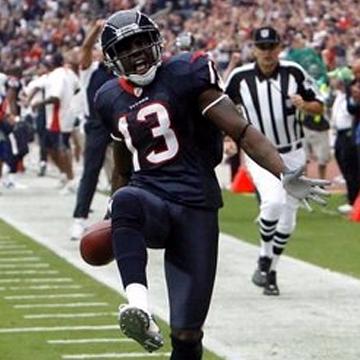 explanation: Mathis was released by the Houston Texans after being arrested for spousal abuse and loose dogs. more…