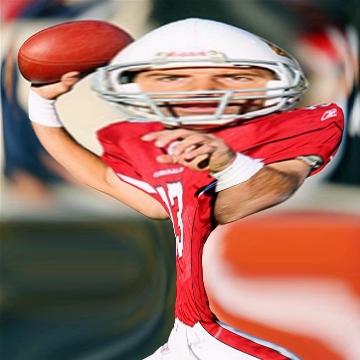 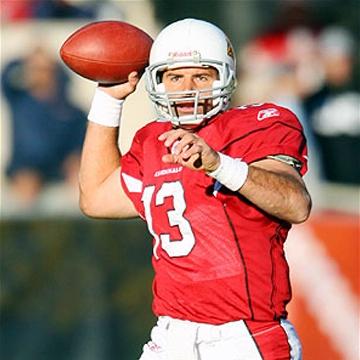 clue: The cardinal rule of any Super Bowl is to win, as this MVP knows from ramming it into his former teammates' brains.