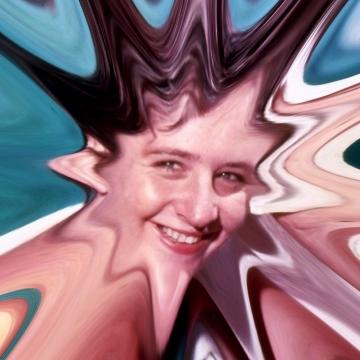 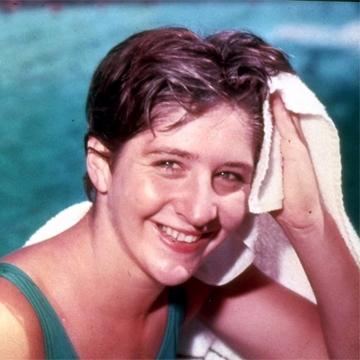 clue: When you research champion swimmers, it may dawn on you that this is not Shelley Mann.

explanation: Dawn Fraser was an accomplished swimmer, and not Shelley Mann. more…