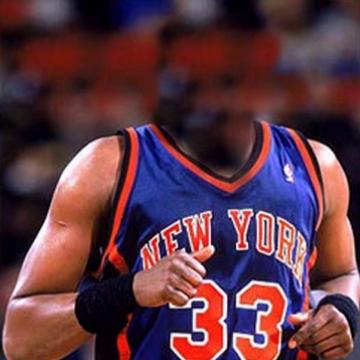 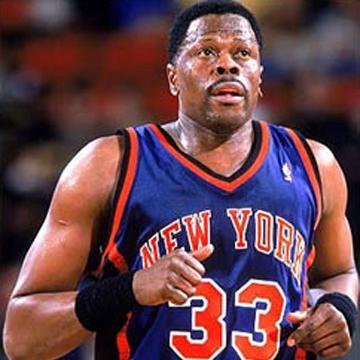 clue: This athlete must have a wing to get so close to the basket he can knick it.